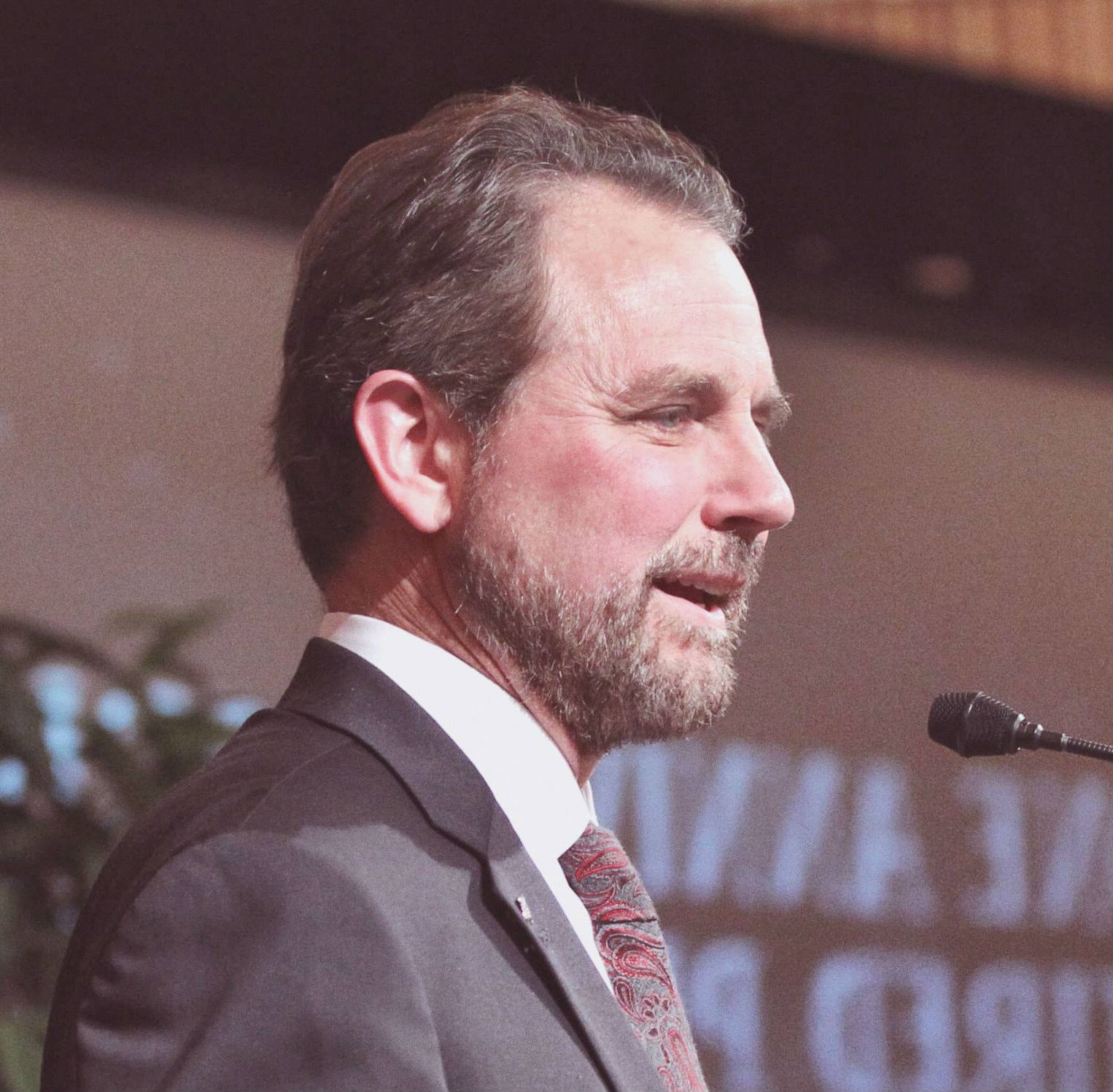 In the last election cycle, the 6th District was one of Democrats’ top targets in their efforts to regain control of the House. Rep. Sean Casten turned the longtime Republican stronghold in the western suburbs blue in 2018 – and now two Republicans are looking to take it back in the fall. But first they’ll have to face off in the GOP primary.

One is a familiar face: former state Rep. Jeanne Ives, the conservative firebrand who mounted a nearly-successful primary challenge against incumbent Gov. Bruce Rauner in 2018. A West Point graduate and Army veteran, Ives represented her west suburban statehouse district, including parts of Wheaton, Winfield and Naperville, in the General Assembly from 2013 to 2019.

She threw her hat in the 2018 gubernatorial race, challenging Rauner from the right and gaining the support of conservative groups, donors and voters angered by his signing of legislation to allow Illinois to cover abortions for state employees and Medicaid recipients, as well as a measure to make Illinois a so-called “sanctuary state,” among other issues.

One of the most notable elements of her campaign was a controversial ad featuring actors thanking Rauner for bills he had signed, including an actor depicting a transgender individual, thanking Rauner for allowing bathroom access in Illinois. Though the state GOP denounced the ad and it was widely decried as offensive, Ives – with far less cash than Rauner – lost by just three points statewide. But Ives carried her home base of DuPage County – which makes up a large portion of the 6th District – by four points.

This time, she’ll face Gordon “Jay” Kinzler, a surgeon and Army Reserve colonel from Glen Ellyn. Kinzler says on his website that he is “pro-life,” believes the Affordable Care Act “has been a complete failure” and that he believes there is an “immediate need to enforce laws regulating foreign nationals entering our nation. In local government, he previously served as president of the Glen Ellyn Park District Board and commissioner of Glen Ellyn’s Environmental Commission, according to his website.

The winner of the Republican primary will face Casten in November, two years after he beat incumbent Rep. Peter Roskam by 7 points, making Casten the first Democrat to represent the district since 1972.