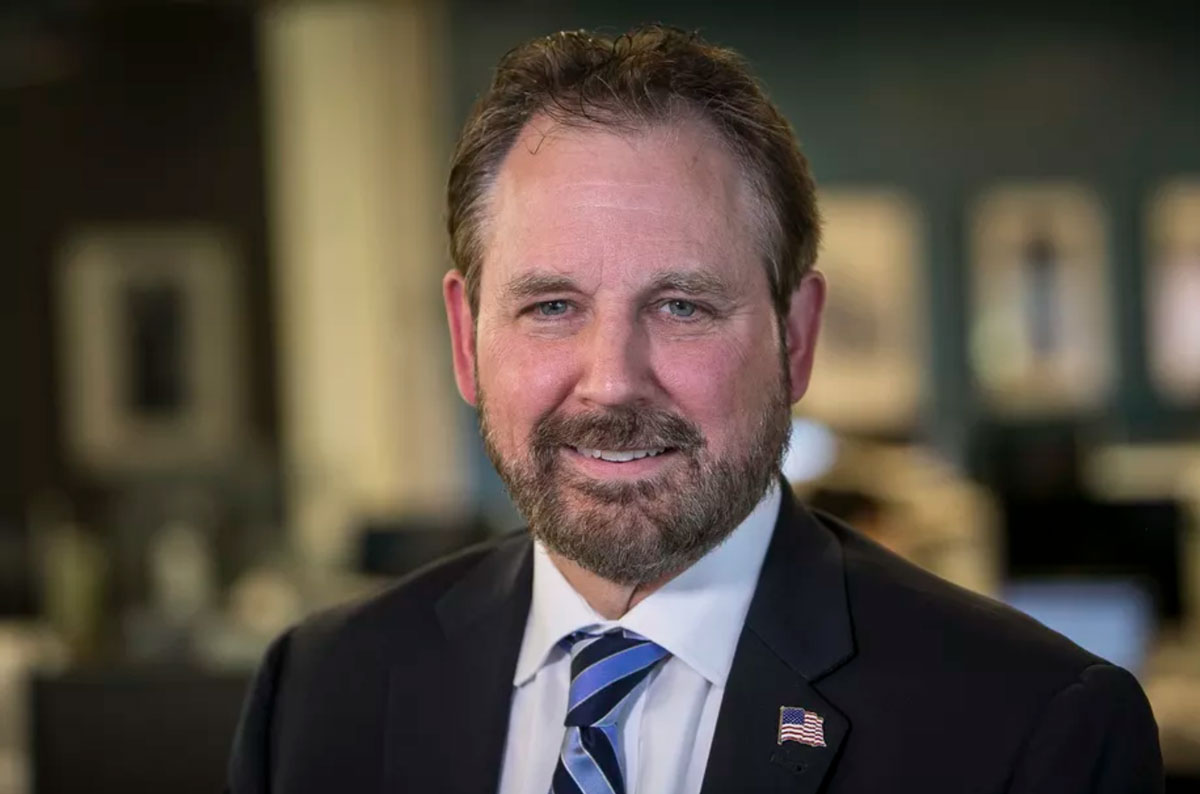 Gordon (Jay) Kinzler is endorsed by the Sun-Times in the 6th District congressional Republican primary.

Gordon (Jay) Kinzler is a kidney transplant surgeon who decided, at the greying age of 49, to join the military. It was a matter, he said, of doing his duty. Kinzler continues to serve as a colonel in the U.S. Army Reserve. He is a principled conservative of — in his words — “the glass half full kind.”

As president of the Glen Ellyn Park District Board and as a former chairman of the Department of Surgery at Elmhurst Hospital, Kinzler has had to find common ground with people whose lifestyles and views are not his own. “I’m a unifier by nature as a physician,” Kinzler says. “You take care of people.” Washington could stand more of that.

We endorse Kinzler, who could give the Democratic incumbent congressman, Sean Casten, a run for his money in November.

Also running in the Republican primary is former Illinois House member Jeanne Ives, who is not a unifier.