LOOK UP YOUR ILLINOIS VOTER REGISTRATION 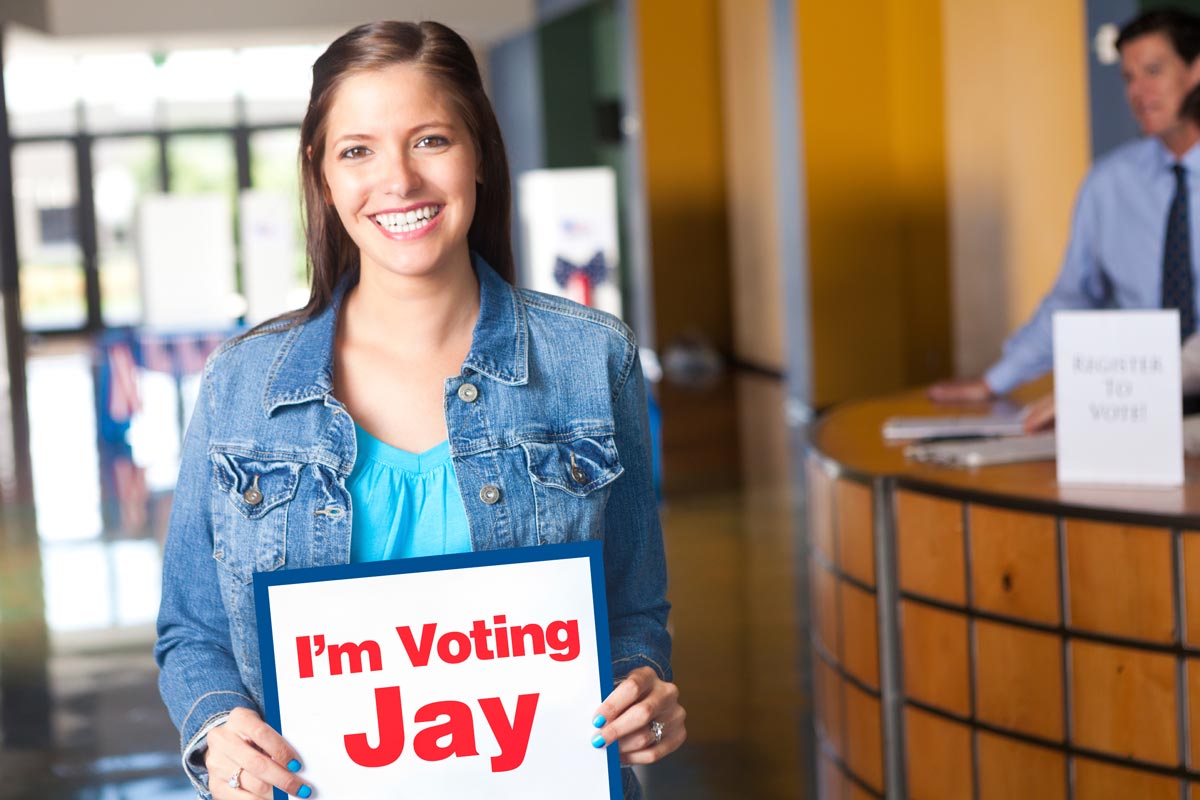 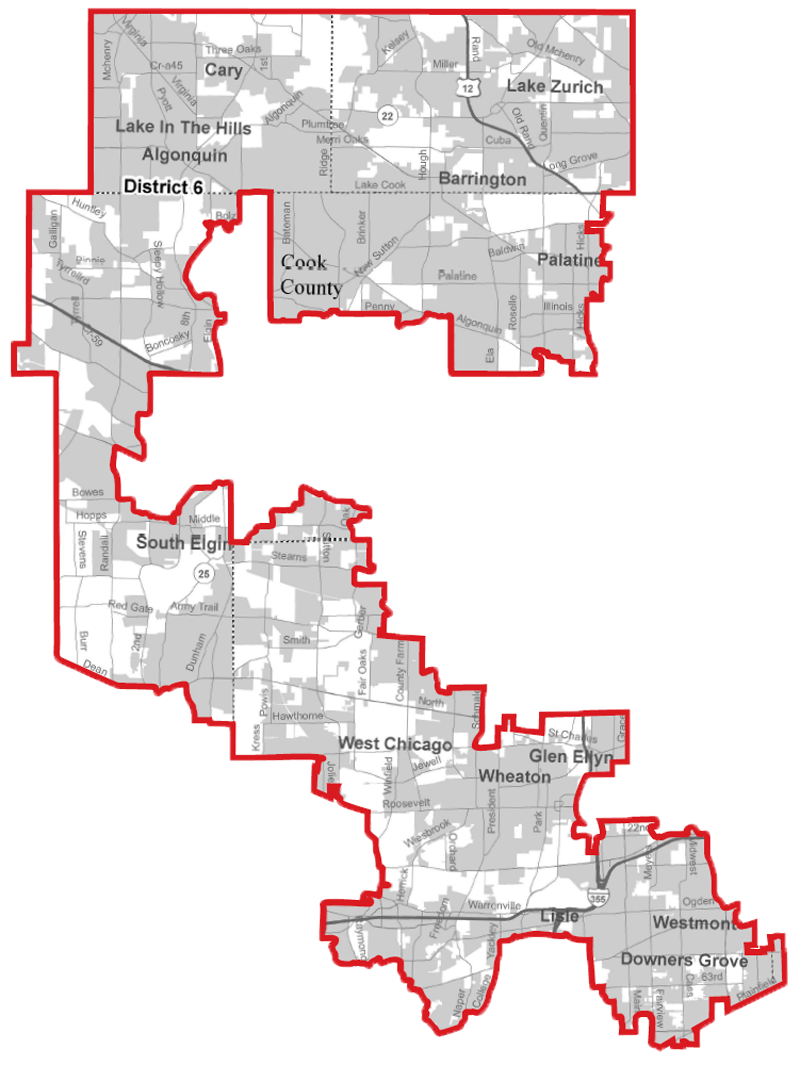